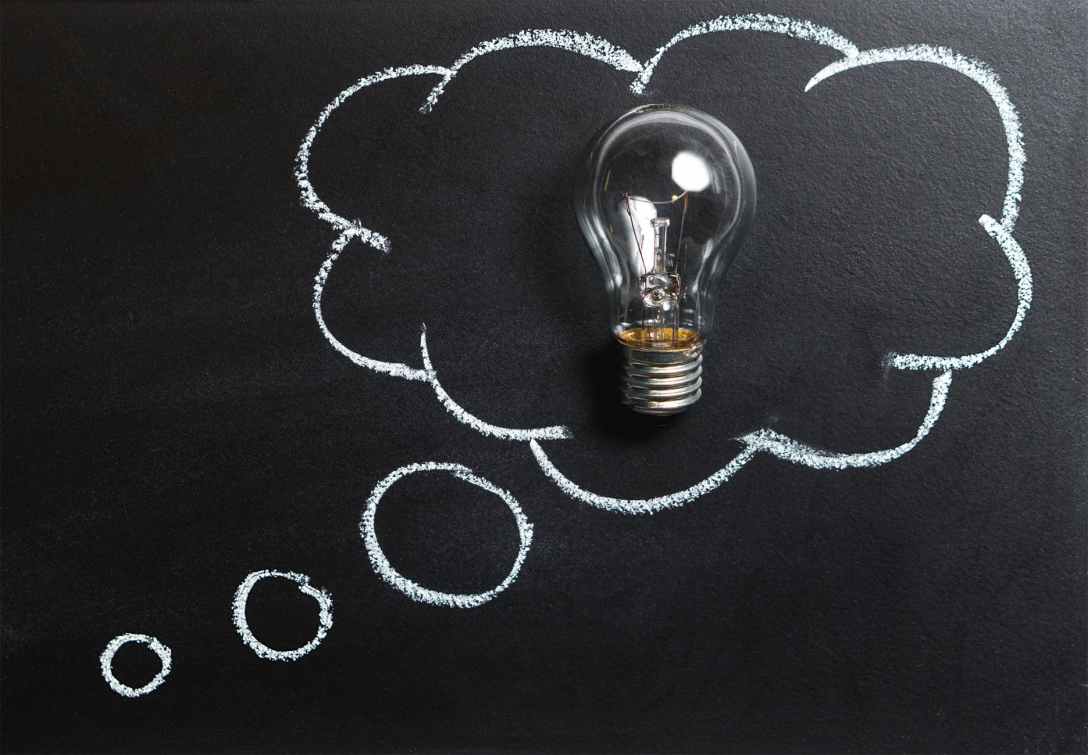 Over the past couple months, I’ve compiled a list of (in my mind) fascinating facts about the surrounding Boston area. These mainly came from googling random questions that pop up in my head or reading a Wikipedia article about some random pond I passed during a nice evening run. Enjoy!

If you’ve been to Faneuil Hall, you’ve likely seen large crowds surrounding street performers. Of course, you never end up seeing their act because by the time you leave due to impatience, you hear cheers from the crowd reacting to the stunt you just missed.

Anyways, these street performers are actually part of a highly selective group. In order to perform your act in Faneuil Hall, you need to submit an application and audition in the spring for a timeslot. Of course, I found this out when I had the random urge to try busking one day.

Ice harvesting was a lucrative business in Massachusetts during the 18th and 19th centuries. During the oh-so-familiar long winters, ice was harvested from ponds throughout New England. Blocks of ice were then shipped all around the world, even as far as India. The mastermind behind this industry was Frederic Tudor aka the “Ice King”.

However, good things always come to an end at some point. Once ice-making via radiative cooling became a thing, the industry quickly died out. Funny how innovation kills a whole industry within Boston’s technology corridor.

One random spring afternoon, I happened upon a spray-painted sign on Winter Hill in Somerville, stating this is where Obama used to live. When I got home, I did some research and found out he lived in an apartment complex on Winter Hill during his law school days. I then imagined his commute, taking the perpetually late 89 bus to Davis square and hopping on the red line. That must have been rough back in the days. Maybe that helped shape him into the man he is today. At the end of the day though, I hope the freedom trail will one day include this historic landmark.

The Reason Why There Are so Many Squares in Cambridge

I still have no idea. I tried searching far and wide, and the only thing that came up on Google was rankings of the best squares in Cambridge/Somerville. Damn Buzzfeed-style articles that are just lists with small blurbs underneath each item…

Since the previous fact wasn’t much of a fact but more of a hypocritical complaint, I threw in a bonus fact!

If you have multiple blankets of different types, order does matter for maximum warmth. This is according to a camping manual according to reddit. The innermost layer should be a moisture-wicking layer to prevent the sheets from getting sweaty. Then, layers should be ordered to minimize compacting of the blankets. That way, you can have pockets of still air in the fluffier blankets providing insulation.

Sources (Yes, I use Wikipedia and anecdotes as sources)

If I have three different blankets, does it matter what order they are in? from askscience